We were starting off as usual with the slow fire prone stage. Ten rounds in ten minutes. My first two shots strayed a bit low with a pair of 8’s. But the rest went well for a total of 93-3X. 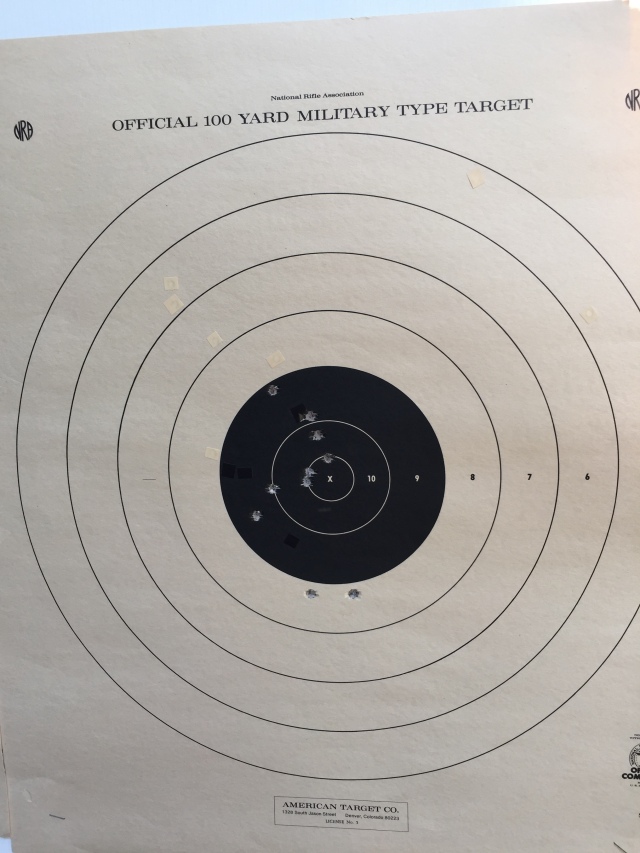 Now, in the rapid fire stage I should have done better. But I rushed it in far less than the 80 seconds permitted with numerous rounds stringing low. Where I should have been in the low 90’s, my stage total was an 84-0X. 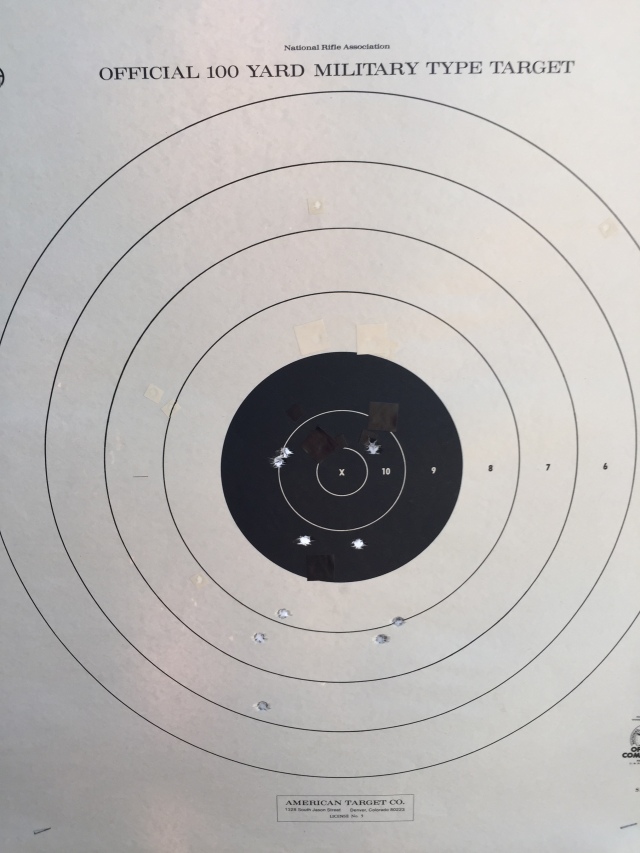 Last stage, slow fire standing. Usually, this is where Murphy shows up. But today I kept it together using all ten minutes allotted to me. With the standing position being my weak link, I was happy with the resultant 84-1X. My total for the day was a 261-4X. 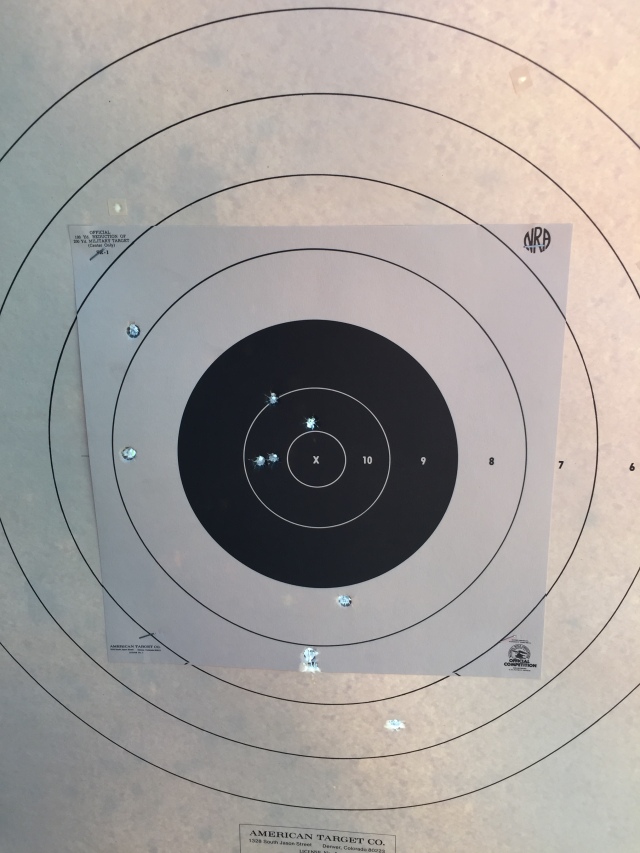