Today was a doubleheader. First up was the M1 Garand match. Going in I was doing well, with a slow fire prone of 94-0X points. I slipped a bit in the rapid fire prone stage garnering an 89-0X. Then all went to hell. My first shot in the standing offhand stage was the result of me jerking the hell out of the trigger. The bullet went wide, striking a hair outside the “5” ring. The rest of the stage proceeded ok, but the damage was done. I missed earning a medal by an inch and five points!

The second half of the day was spent using my Swiss K31 in the Vintage rifle match. The first two stages went as in the earlier match except here my rapid fire stage was higher scoring that the slow fire stage. Then, catastrophe in the offhand portion. This time two rounds strayed and again a medal eluded my grasp.

I would be upset but I am having too much fun!

Some photos from today. 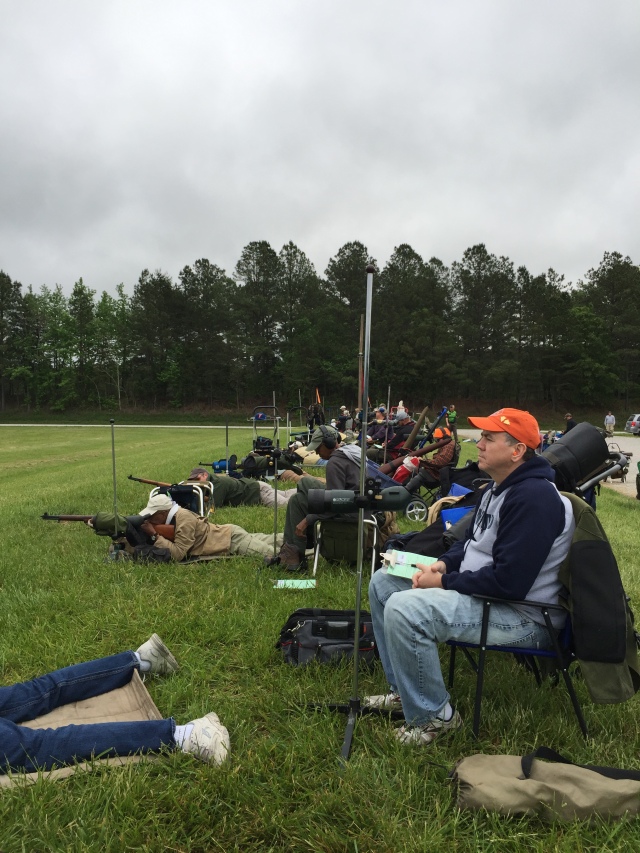 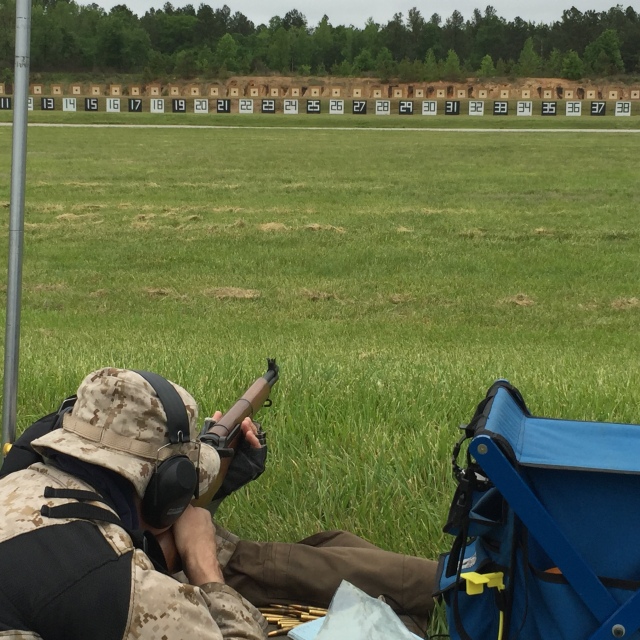 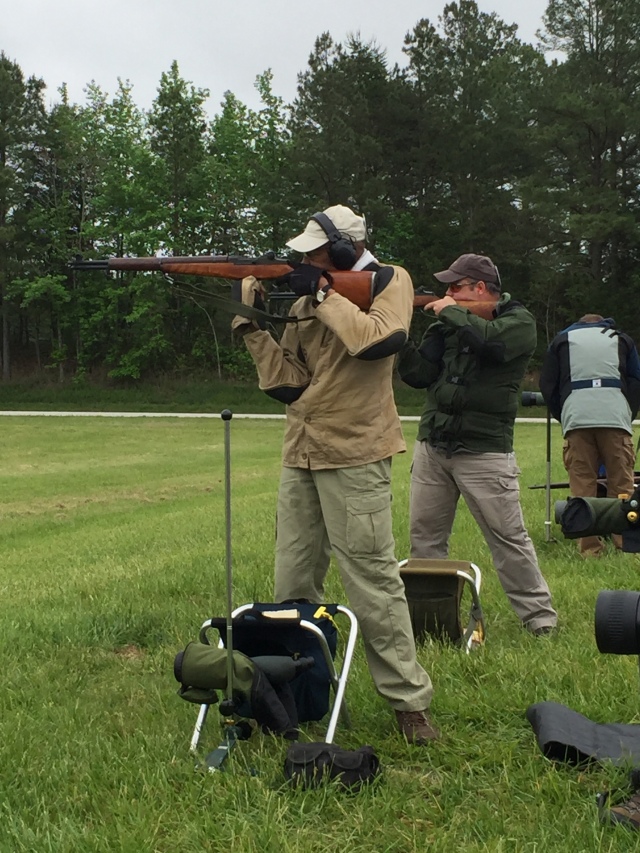 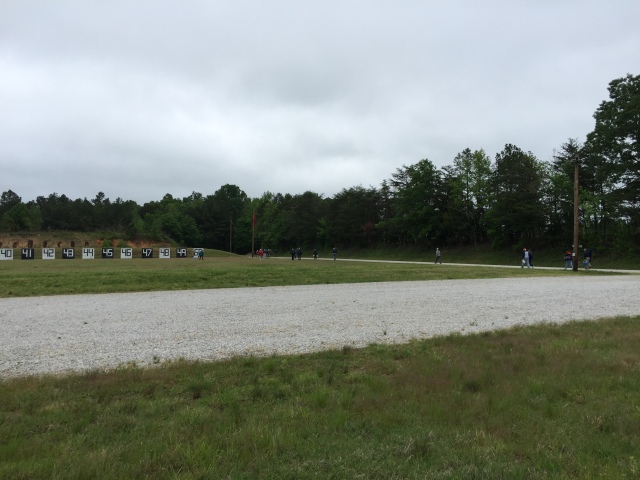 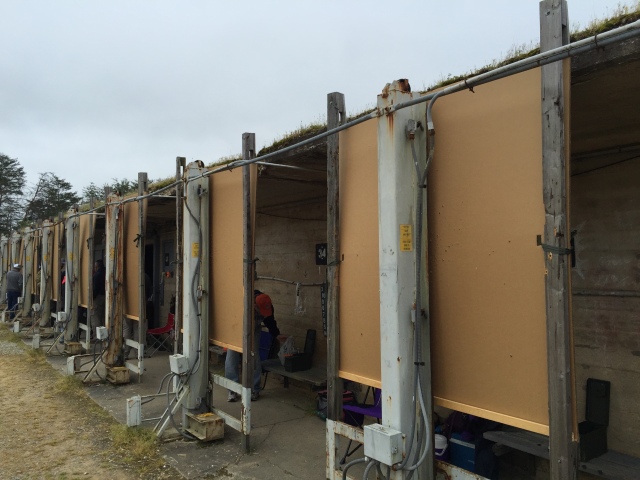 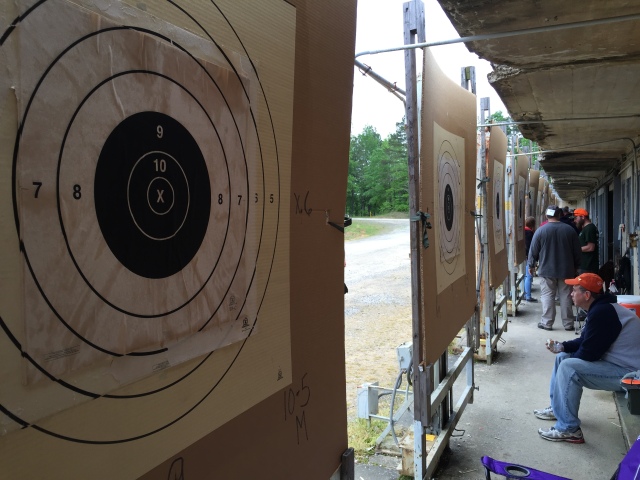